← more from
DELICATE/AUTOMATIC Records
Get fresh music recommendations delivered to your inbox every Friday.
We've updated our Terms of Use. You can review the changes here. 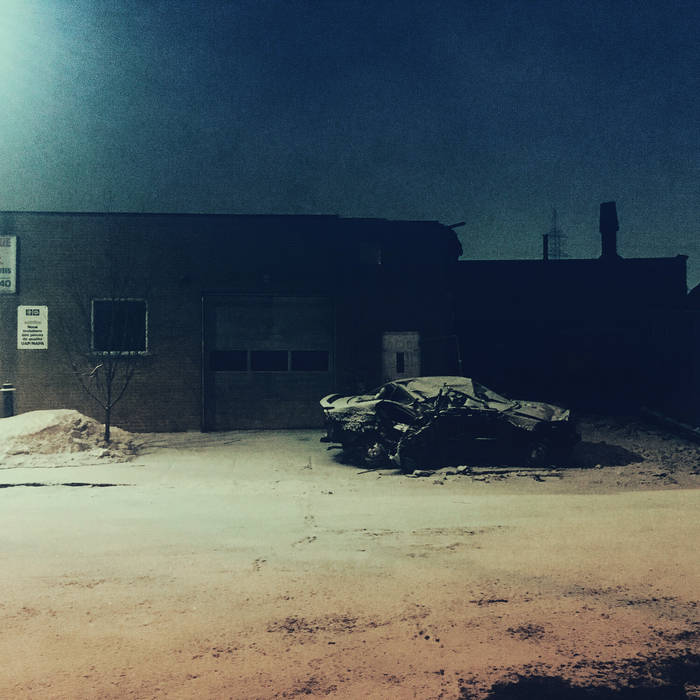 Made in a strangely broken world, FLESHEATERS carries with it a strange confidence, inspired by the relentless rhythms and lush, buzzing, textures of the industrial atmosphere it was recorded in; in a recording studio built by the band in Montreal-North immediately following the release of their first album.

It's about grief. About the relationship between grief and nostalgia and the wide-open sky in front of us that seems as if it were owned by other people; other people who use their social, sexual, economic, and political power to absolutely consume people who can't otherwise stand up for themselves, or who could ever imagine that they would have to defend themselves in that way.

But it's also about escape; about the families and tribes we form among each other and the help we have the potential to give each other. About painful love in a painful world. About honesty and vulnerability and the strength we gain from real expression between each other.

Give Me Something Beautiful is: Matthew Hills, Etienne Dextraze-Monast, Simon Bellemare, and Benjamin Levitan

FLESHEATERS was produced, recorded and mixed by Matthew Hills at DELICATE/AUTOMATIC in Montreal, QC, often assisted by Rob Helsten and/or Benjamin Levitan.

Special thanks to the following people who supported us, worked behind the scenes, helped us write grants, gave advice or offered feedback during the creation of this album: